Bitcoin (BTC) and Ethereum (ETH) Plummet – Over the weekend, $42 billion was wiped off the cryptocurrency market as FUD spread over a small North Korean exchange hack.

Coinrail announced the hack via their website calling it “system maintenance.” The small Korean exchange stated that these hackers stole up to 30% of the digital tokens in its storage. Coinrail confirmed that the remaining 70% had been safely moved to a cold wallet and remain unharmed. A newly launched Pundi X (NPXS) makes up nearly two-thirds of the exchanges trading volume, and they announced it was one of the coins “spilled.”

“The exact damage of the leaked coin/token is currently being confirmed, which may require some time to be taken with the coin. Also, please understand that all related matters are difficult to share all progress to exclude all possibilities that may interfere with the investigation due to an investigation by police agencies.”

According to CoinMarketCap, Coinrail is a small exchange that has a daily trading volume of around $2.5 million. In comparison, the top two cryptocurrency exchanges, OKEx and Binance, have roughly $1.7 billion traded on each of their exchanges, a day.

While a new hack may bring major red flags, it is necessary to do your research before deciding to sell because you can’t believe everything you read. One crypto journalist said it best,.

Bitcoin fell because people sold and not enough people were willing to buy, not because of a small hackhttps://t.co/mSqdXhjs4q

A cryptocurrency exchange that has an exchange volume of $2.5 million would not wipe off over $40 billion from the total cryptocurrency market. Panic selling was the cause of the drop in the market. 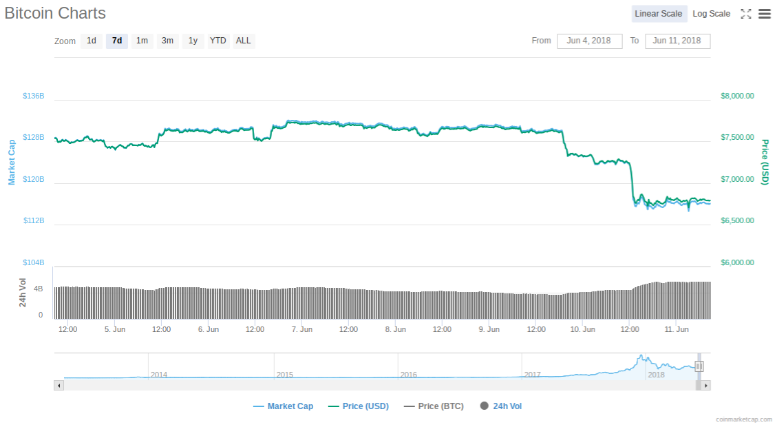 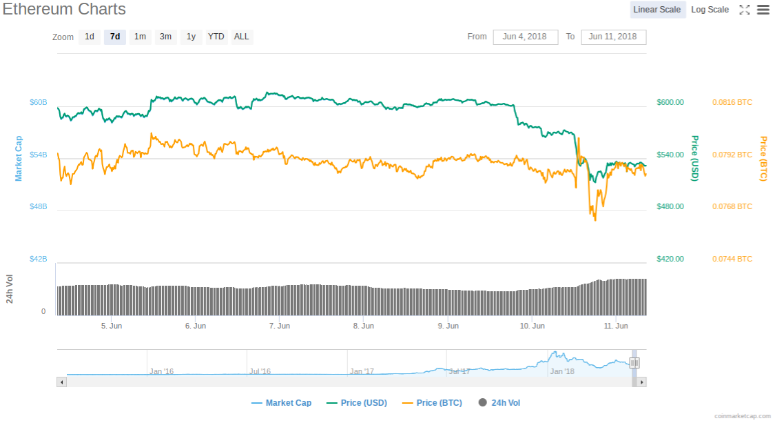